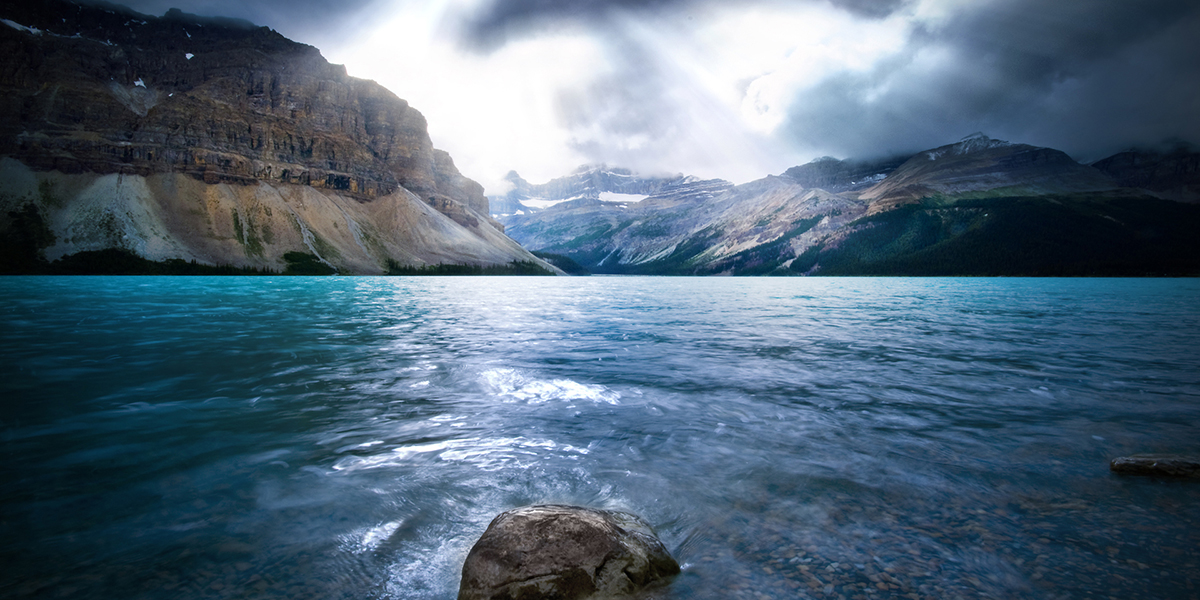 
NeoHumanism is the practice of love for all created beings of the universe, animate and inanimate. It is the spirit of humanism extended to all - the elevation of humanism to universalism.

When the underlying spirit of humanism is extended to everything, animate and inanimate, in this universe – I have designated this as 'Neohumanism'. This Neohumanism will elevate humanism to universalism, the cult of love for all created beings of this universe.

Sentiment is intellect minus rationality. It allows the mind to be attracted to whatever it wants, without any regard for the consequences. It is based on selfish pleasure, and therefore is dangerous to oneself as well as to the society.

Sentiment leads to dogma. A dogma is an irrationally established idea devoid of logic. It is a preconceived idea which "stifles the spontaneous growth of human intellect." As such it gives rise to superstition, oppression and pseudo-spirituality. "With dogma, even 10-20 percent of human intellect cannot be properly utilized… The human intellect has got to be liberated from all sorts of bondages, from all kinds of dogma."

Rationality, on the other hand, is the ability to discriminate between right and wrong, between what should and should not be done. Rationality is a great asset, and it is only found in humans.

Rationality gives rise to devotion. Devotional sentiment is the highest and most valuable treasure of humanity. It makes the heart sweet and strong, and leads to expansion of mind because it is not a limiting sentiment. As such it transforms the sense of worldly existence into the supreme spiritual stance.

Devotion must be accepted as the highest mission in life; it leads humanity towards the stage of subtlety, and finally ensconces a person in the state of Supreme Bliss, transforming the heart from a desert into a fertile oasis..

"Devotion is purely an internal affair." It transcends all bondages and limitations. There are three main types of limiting sentiments:

The first is called geo-sentiment. It is sentiment for a particular place, and has led to numerous tribal and nationalistic conflicts in the past.

The third type of sentiment is human sentiment: humanism. Although it may seem relatively noble on the surface, it has two major defects. First, it can give rise to pseudo-humanism, the exploitation of other peoples by deception and the imposition of pseudo-culture. And second, it does not embrace animals and plants in its scope. It has no perennial source of inspiration, and it leads to both intra- and inter-creature conflict.

In fact, all these types of limited sentiments are divisive and lead to conflict. In the course of one's progress one will have to overcome them.

Geo-sentiment can be overcome by study, rationality and conscience (viveka). Study is through reading and other forms of educative media. But information may arise from a faulty source, or it may be out of date. So the information must be assessed and verified using rationality. Then one's conscience must be applied in order to come up with a logical decision for action.

Study and rationality are also employed in countering socio-sentiment, but the essence of action against socio-sentiment is to move ahead following a proper spiritual and social system based on sama-samaj-tattva. This is the principle of social equality; the ideal of promoting the welfare of all. It is "the endeavour to march towards the ultimate reality by forming a society free from all inequalities, with everyone moving in unison." It is the antithesis of atma-sukha-tattva, the principle of selfish pleasure.

Human sentiment is countered by all the above, as well as training of mind and constant vigilance. It is important to be always active against exploitation, never resorting to – or compromising with – any kind of hypocrisy.

This is accomplished through the following three stages of spiritual development:

1. Spirituality as a cult (practice) – occurring in the physical, psychic and spiritual realms.

2. Spirituality in essence – occurring in the psychic and spiritual realms.

3. Spirituality as a mission – occurring solely in the spiritual realm.