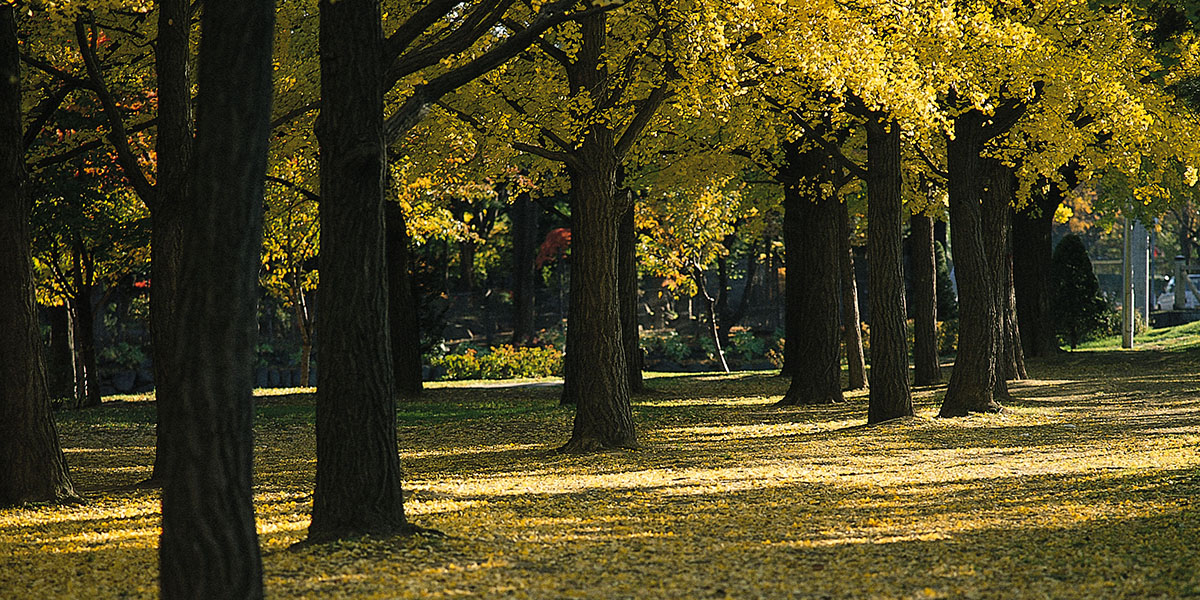 In the physical realm there is a well known law: for every action there is an equal and opposite reaction. In the mental sphere there is a similar law at work. For example, if Mr A hits Mr B, perhaps Mr B will respond immediately hitting Mr A with a force equal to the first punch. In this case the action was followed by an immediate reaction causing Mr A to suffer a pain equal to that which he inflicted on Mr B.

If we were to draw a diagram representing Mr A's mind during this process of hitting and retaliation by Mr B it would be as follows:

However, there is another possibility. Suppose Mr A hits Mr B but the reaction is delayed. Mr B doesn't respond with a punch. Five years later, however, Mr A walks down a lonely street in a strange city and an unknown man appears and hits Mr A many times. This is a reaction which was delayed and is experienced with an intensity exceeding that of the original action. This distortion of the mind which remains dormant for some time is known a samskara in Ananda Marga philosophy. A samskara represents a reaction in potential form. Diagramatically it appears as follows:

Line EF represents the original action and line FG represents the potential reaction (samskara) which can be experienced at any time. Thus, apparent accidents are simply reactions to previous actions. They sometimes appear to be without cause, but that is only because we have forgotten the original action. The reaction will be stronger than the original action if there is a passage of time between the two events and if there is a change in place or person just as a bank deposit will acquire interest if left in the bank for several years. This law of action and reaction is known popularly as the law of karma. The reactions in potential form are known as samskaras or impressions on the mind.

Returning to the original question about life, death and possible rebirth we are now in a better position to understand what happens at the time of death. According to the law of action and reaction we must experience the result of every action, and each day we are certainly experiencing pleasure and pain as the different impressions of the mind caused by previous actions become ripe and express themselves. If one were to die at a moment when all previous reactive momenta (samskaras) are exhausted and no new samskaras have been created, then the mind will be in a pure state and would merge in the cosmic consciousness. This state of permanent merger is known in Sanskrit as Moksha.

In reality, however, it is very difficult to exhaust all the samskaras and not create new samskaras in the process. Whenever we perform an action with the thought, "I am doing this action" an impression is made on the mind. So in most cases when a person dies, he or she still has many reactions in potential form which have yet to be experienced. His or her mind is represented by the following diagram:

What will happen in such a case? The reactions must be experienced but there is no longer any physical body. So another body will be needed and the mind must take another birth.

Similarly the body may be functioning properly, but if there is a severe shock to the mind the mental wave may change and the parallelisrn is lost. This is known as the psychic cause of death. An example of this is a person dying due to having experienced something very fearful.

Another example occurs when animals live with humans. A dog living with a human family is constantly in contact with the more developed human minds. The dog who lives, eats and even travels with the human family begins to undergo an expansion of mind. His mind becomes gradually more and more human-like. If the expansion continues there may eventuality be death due to a loss of parallelism between his mental and physical wavelengths. In this case the mental wavelength has changed due to the contact with human beings and will consequently require a more subtle body with which it can find parallelism. This will probably be a human body.

There is another possibility, which is known as the spiritual cause of death. In very evolved spiritual practitioners the mind will become absorbed in cosmic consciousness, which has a vibration of infinite wavelength represented as a straight line. If the mind attains prolonged parallelism with the cosmic entity, the person will lose parallelism with the physical body. In this case the person "leaves" his or her body and attains the state of Moksha. It is not a death in the sense of annihilation, but merger into a state of infinite beatitude.

There is one more element that we must examine before we can fully understand the process of life, death and rebirth. In every living being there is not only a physical body and not only a mind, but also an "Atman" or unit of witnessing consciousness. This witnessing consciousness is the ultimate witness of the mind and is the source of the "I feeling" in the statement "I know that I exist". In an earlier chapter the three functional parts of the mind have been discussed: citta (I have done), Aham (I do) and Mahat (I exist). The "I" which verifies the existence of these three functional parts of the mind is known as the Atman. It is the imperishable unit of consciousness and is the key to unlocking the mystery of life, death and rebirth.

When a person dies, the vital energy of the body (prana) enters a state of disequilibrium and leaves the body. With the loss of the vital energies, the physical body ceases to function. The formerly living person loses all sense of pleasure, pain and self-consciousness. Although the mind enters a "long sleep" at the time of death, it has not perished as the physical body has. The samskaras – reactive momenta of the mind – exist and are recorded in the causal mind. The Atman remains as the witness of this inactive mind.

According to the type of samskaras, the inactive mind has a particular wavelength and where there is a proper physical body anywhere in the universe which has a wavelength parallel to that of this mind, the mind will be reborn in this new body. The living being will then have the possibility to experience the potential reactions acquired in previous lifetimes.

How long will the interim period last? It can be very short or it can be thousands of years. The important thing is that there must be a suitable body somewhere in the cosmos which matches the vibration of the inactive disembodied mind and soul. In Tibetan Buddhism, as soon as a spiritual leader (Lama) dies, his disciples search for his reincarnation in the form of a newly born baby. A suitable successor is groomed from among those young children who seem to have the same samskaras as the former Lama. A test is given in which different articles, some of which belonged to the Lama, are placed before the children. If the child can identify these articles, it is an indication that he may be the incarnation.

Another commonly asked question regarding reincarnation is whether one can remember his or her past lives. Up to the age of four years a person has extra-cerebral memory which includes memory of the past lives. However, if this memory persisted after the age of four, then a split personality would develop and the person would die. Thus, nature protects humans by not allowing this development of multiple personalities in a single body.

Although it may be fascinating to delve into our past lives, there is usually no particular psychological or spiritual value in doing so. Rather, it is generally advisable for spiritual aspirants to forget their past deeds (especially the bad ones) and to begin a life in a fresh manner, concentrating on the present and looking ahead to a more glorious future. Sometimes, however, in special cases a great spiritual master may "show" a disciple his or her past life in order to teach some lesson to him or her.

Shrii Shrii Anandamurti describes the state of death as "the long sleep of the causal mind" and emphasizes that there is no feeling of pleasure and pain in this condition due to the loss of the organs and nerves. He also explains that these "bodiless" minds are without motor organs and that they cannot harm human beings.